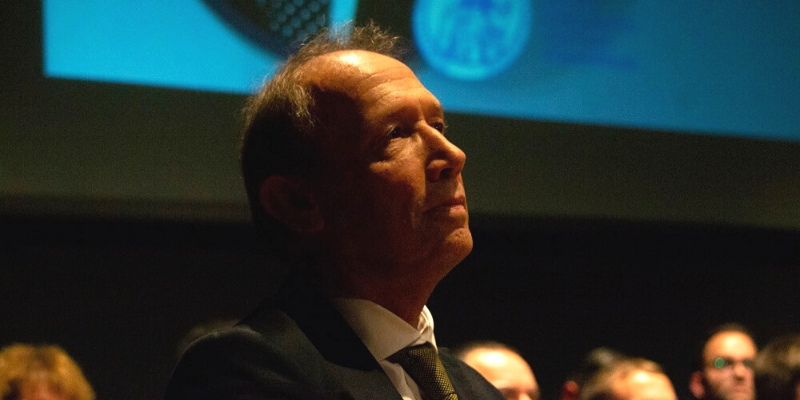 OSCE PA President George Tsereteli (Georgia) appointed Oscar Mina (San Marino) as Special Rapporteur on Disinformation and Propaganda in Februay 2020 in order to fight the disinformation and fake news that permeates the media environment and results in the erosion of confidence, polarization of politics and widespread confusion on important matters.

Mina, a former Captain Regent (Head of State) of the Republic of San Marino, has been a member of parliament since 2006. He is a member of the San Marino Christian Democratic Party since 1998 and served as Deputy Head of the party Board Group from 2008 to 2016. In his parliament, he serves as the President of the Health Commission and a member of the Justice Affairs Commission.

Mina is Head of the OSCE PA Parliamentary Delegation of San Marino since 2020.